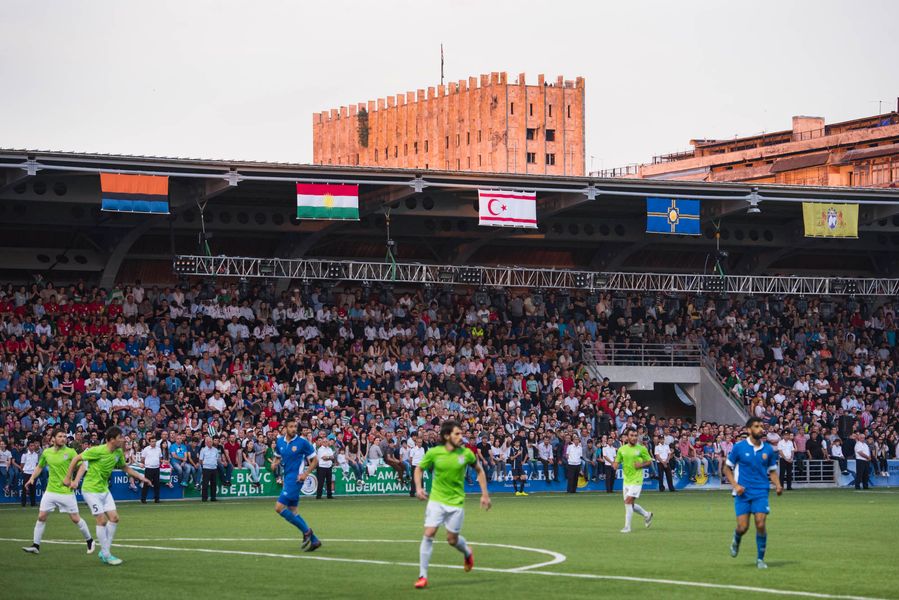 SUKHUMI, Abkhazia — The 2016 CONIFA World Football Cup, a tournament for unrecognized nations, stateless peoples and teams otherwise ineligible for FIFA competition, was contested in a tiny breakaway republic sandwiched between Russia and Georgia and featured teams like Chagos Islands, that, despite racking up a 0-21 goal differential in 2 matches, became instant crowd favorites. The tournament culminated with Abkhazia, the host nation, coming from behind to win a penalty shootout against Punjab.
Reported and photographed for ESPN. 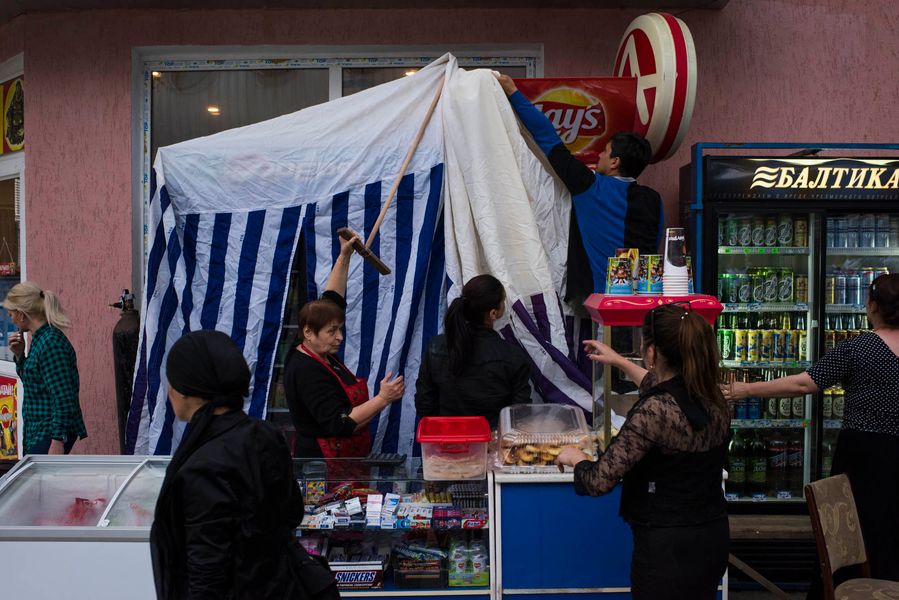 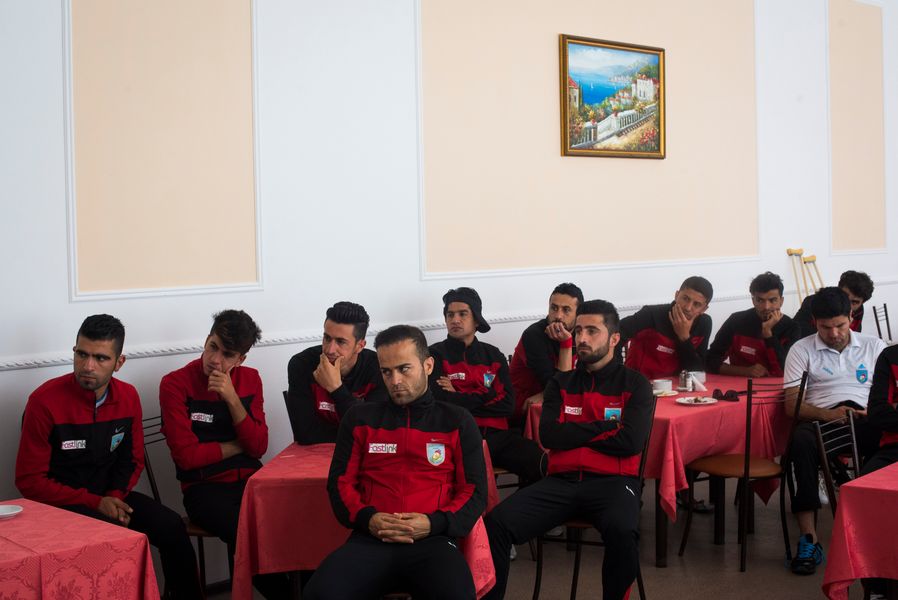 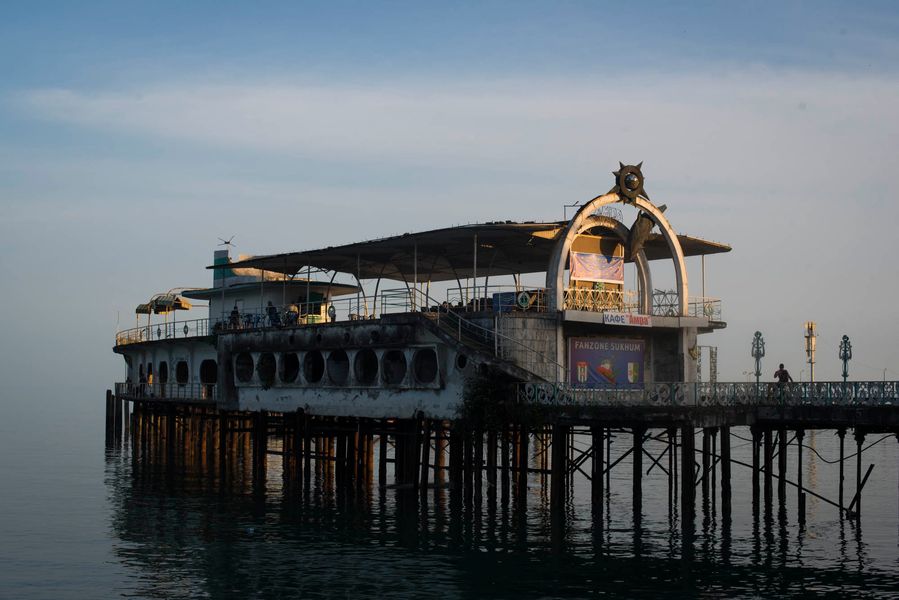 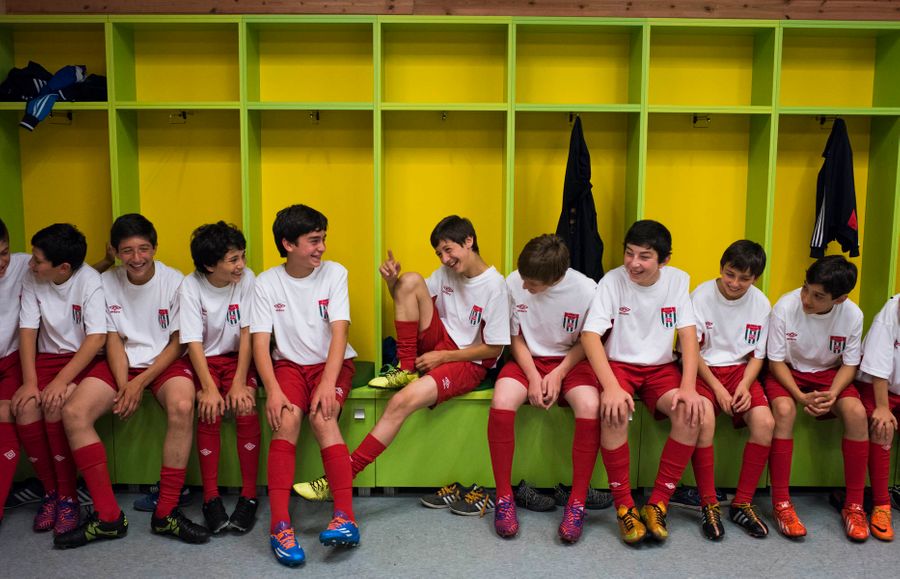 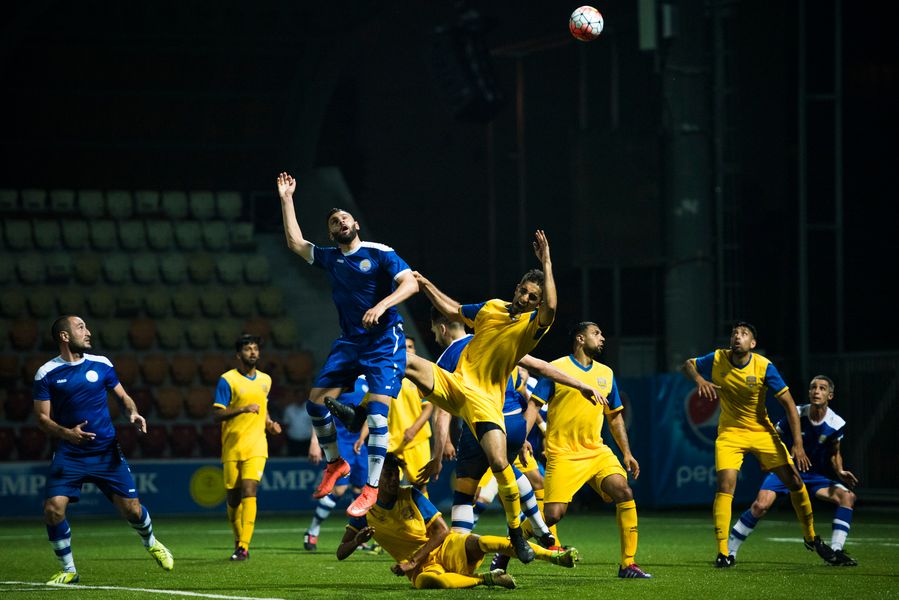 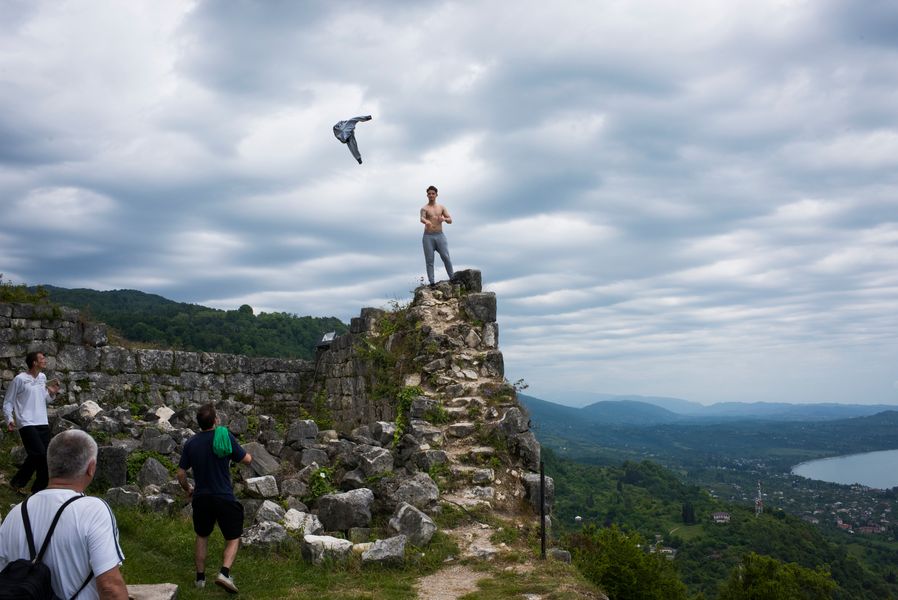 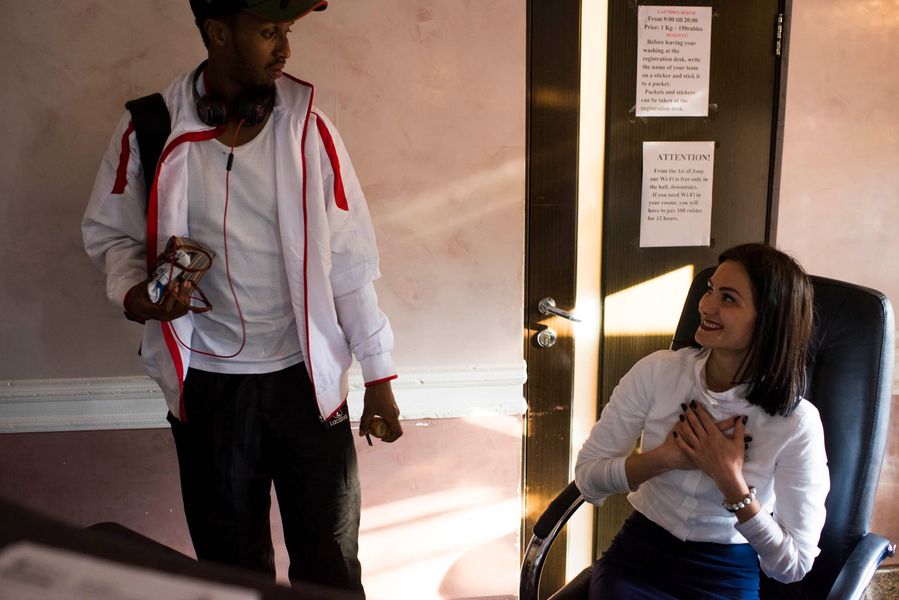 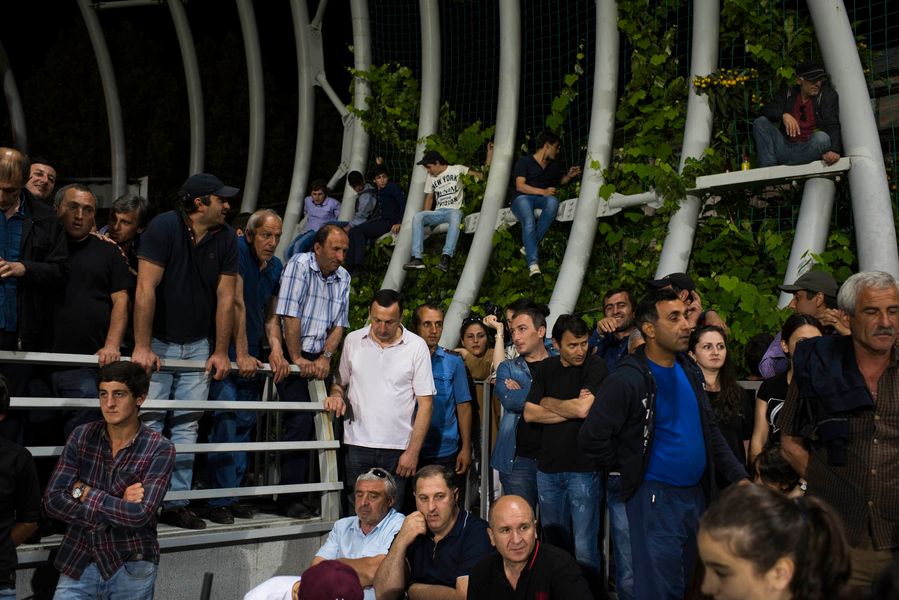 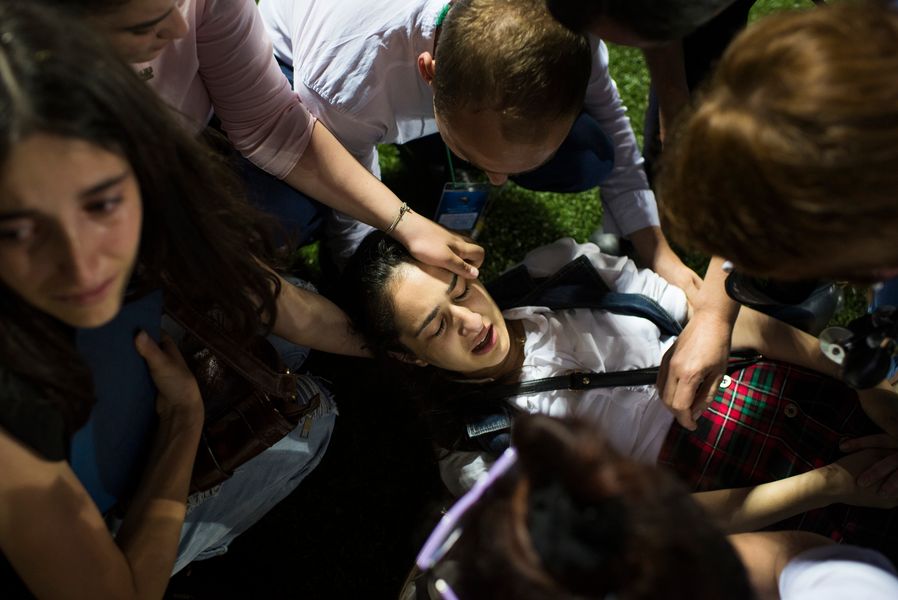 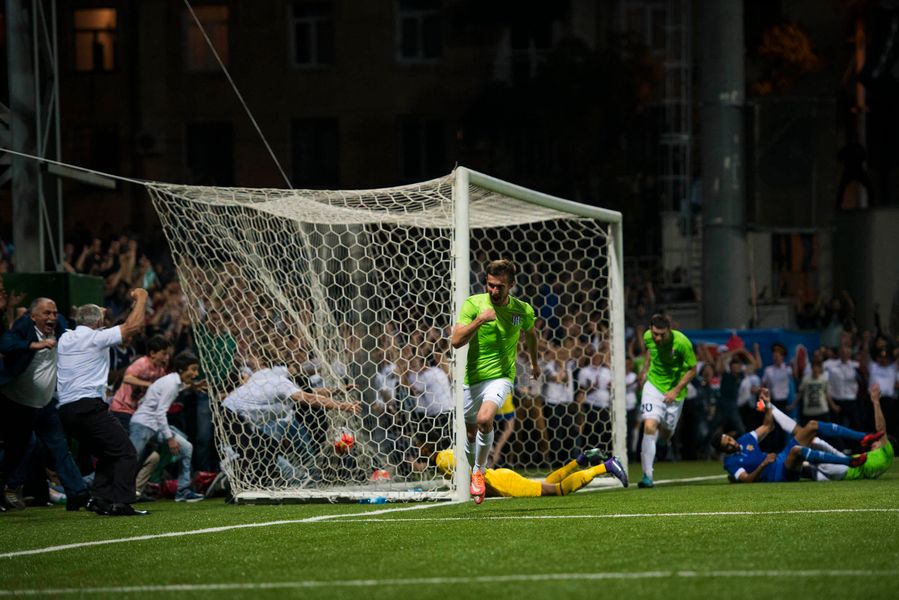 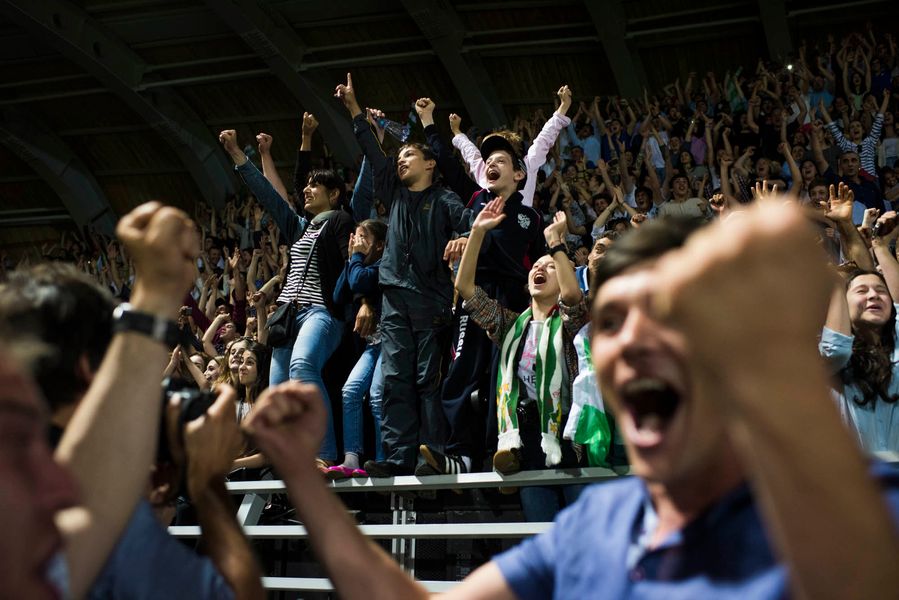 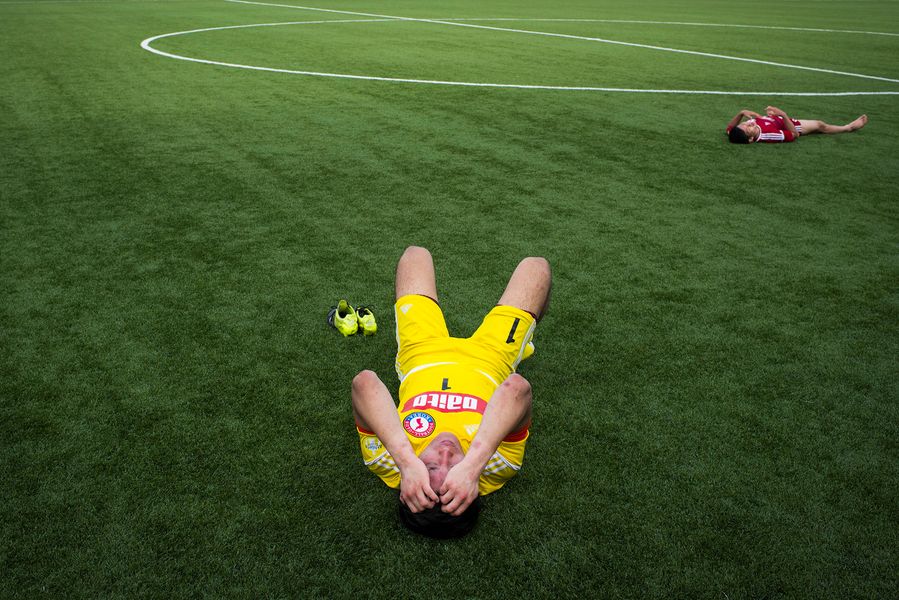 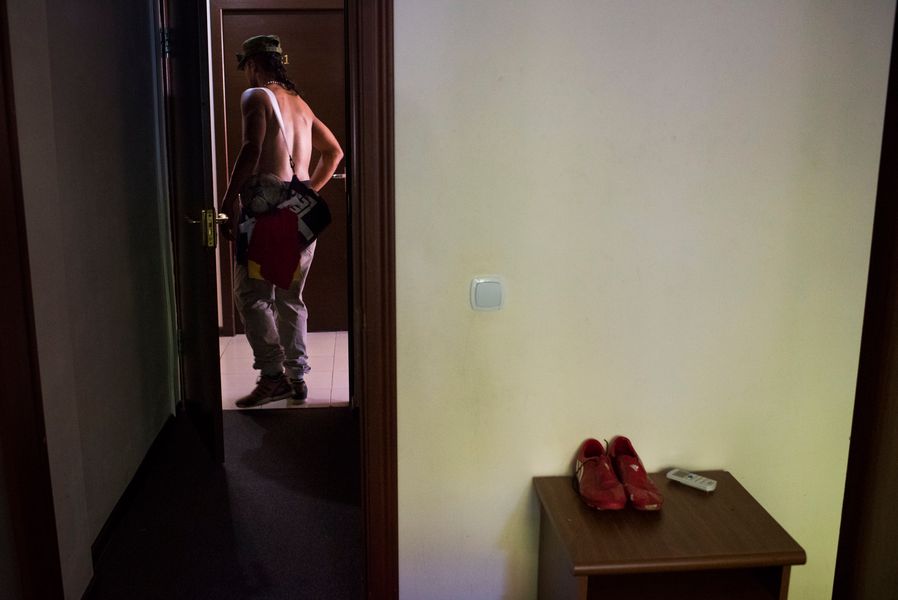 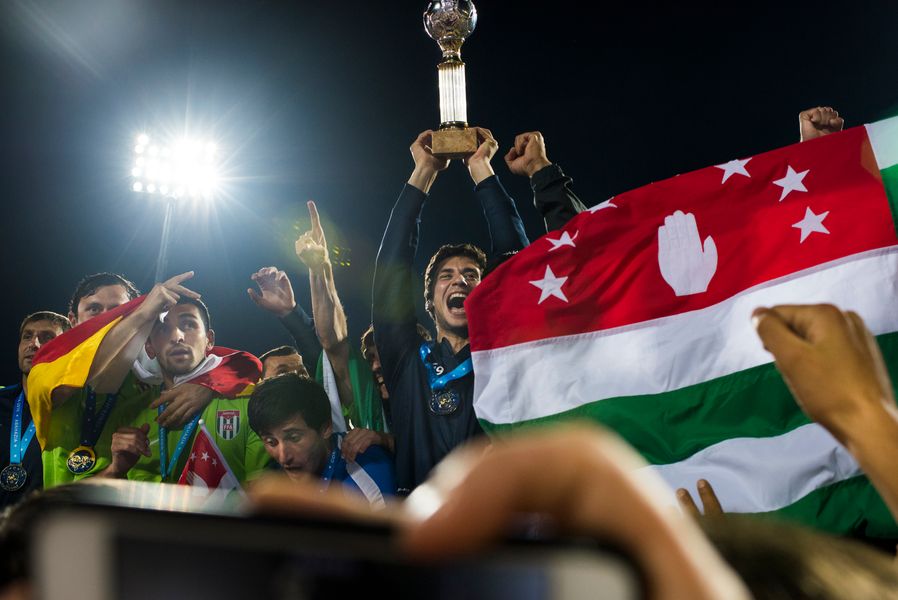